AN interstate buyer has snapped up an oceanfront tenanted investment on two titles under the hammer for $1,640,000 at Shops 1&2/2 Kingfisher Drive in Peregian Beach.

Lots one and two combined were 119sq m* and were part of a 261sq m* building. One tenant currently straddles both lots, however the property could easily be returned to two smaller tenancies, if required.

“We put together a healthy marketing campaign via the internet and social media and from that, we had a strong response with a high number of inquiries,” Mr Petralia said. 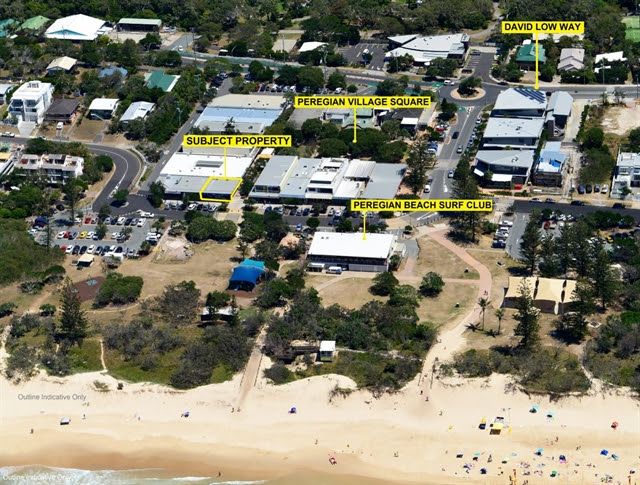 “We had inquiries from all over, including New South Wales, Victoria, and from locals, such was the opportunity that was available with this property.

“Come auction day we had five registered bidders, as well as a number of buyers wanting to make an offer if the property failed to sell at auction. 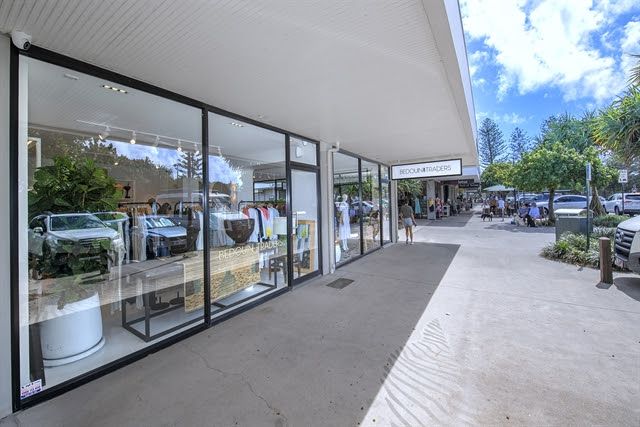 “It then came down to a local buyer and a buyer’s agent representing a New South Wales bidder. At $1,600,000 the auction was halted, and discussions occurred with the seller over the phone.

“The property was then put on the market and bidding continued in $5,000 increments until the hammer fell on the final sale price of $1,640,00.”