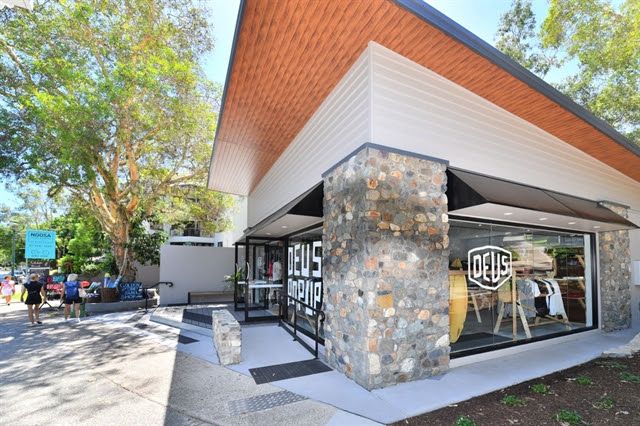 QUEENSLAND was set to welcome the state’s very first Deus Ex Machina store as a five plus five-year lease was signed at 15 Noosa Drive in Noosa Heads.

The property, that offered a brand-new 129sq m* building, had an amazing position on an unrivalled site on the intersection of Noosa Drive and Noosa Parade. 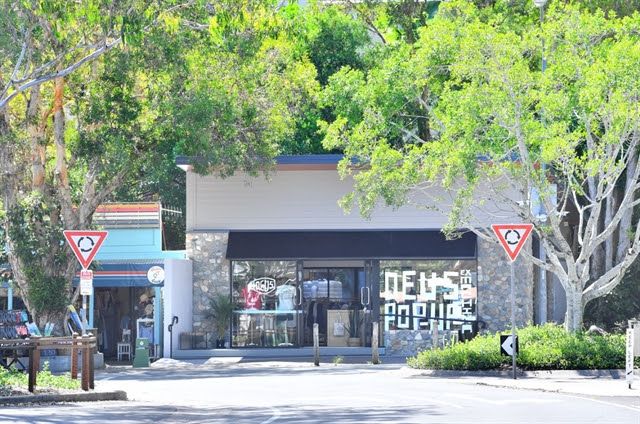 Mr Butler said the property was a newly-built stone and timber building at the gateway to Noosa’s famous Hastings Street.

“The new building replaced the original Noosa Post Office property that was beyond the point of refurbishment. 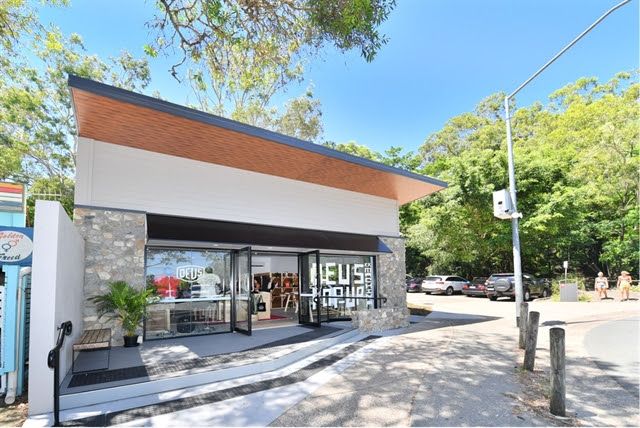 “The new-build is a simple statement piece that recognises its position at the entry to this extremely popular destination.

“Every car going to Hastings Street has to go past this site and the lease deal will produce $170,000 p.a. plus outgoings plus GST.”