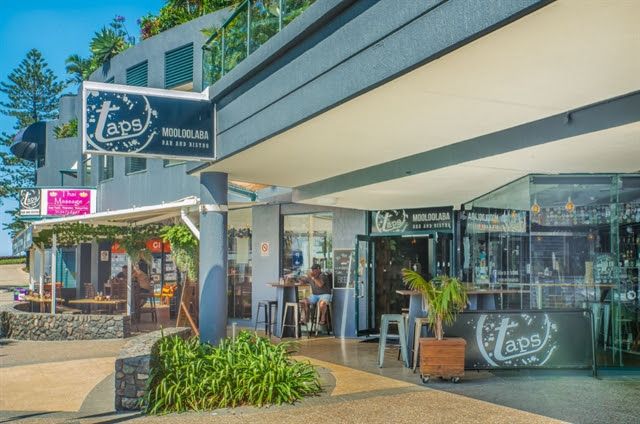 A MELBOURNE-BASED buyer has snapped up the freehold to Taps Bar on the Sunshine Coast for $2,200,000 at Lot 5 and 6/13 Mooloolaba Esplanade.

The asset, that came with a 246sq m* building area, had a seven-year lease in place from 01 September 2019, with a seven-year option, and the sale reflected a 7.4 per cent yield. It was also an all-Melbourne affair with the seller also based in Australia’s Garden City. 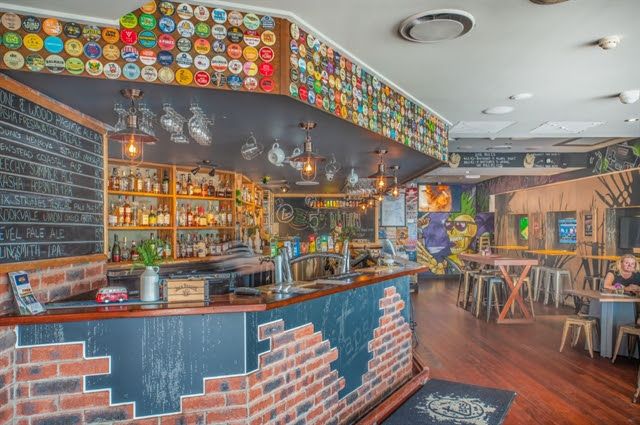 Mr Marenko said the property was tenanted by Taps Bar, which was a local business with a creative concept of pouring your own beer from taps around the bar.

“They stock the usual popular beers, but also brew their own beer, and they also provide some great food. It’s incredibly popular among locals and tourists,” he said.

“With international travel unlikely to be allowed for quite some time, the Sunshine Coast will be one of the hottest tourism destinations, and businesses like Taps Bar will thrive.” 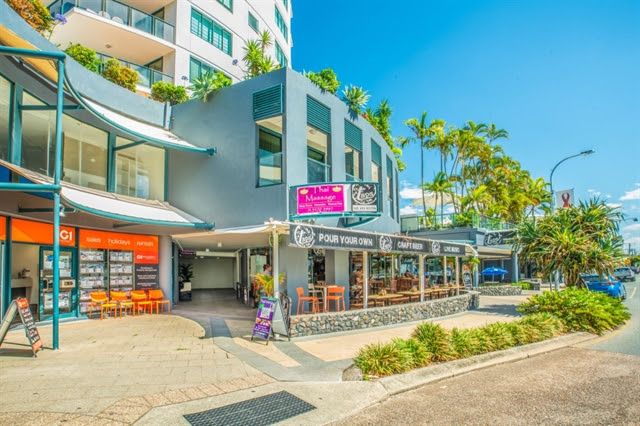 Mr Petralia said the property was in a prime location in Mooloolaba’s retail and tourism precinct and occupied the ground floor of the popular Peninsular Beachfront Resort.

“Now is a great time to sell commercial property as we’re still getting a lot of enquiry from investors who had already decided to get money out of the share market and the banks before the COVID-19 pandemic took effect,” he said.

“Interstate buyers are particularly attracted to the Sunshine Coast for its strong yields.”