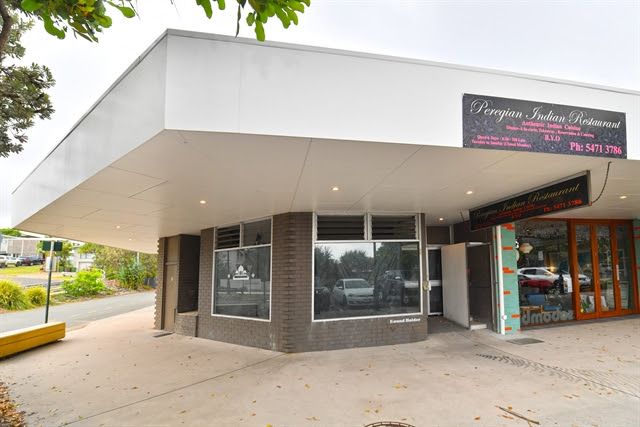 AN interstate buyer has purchased a vacant shop on the Sunshine Coast’s beautiful Peregian Beach prior to auction for $740,000 at Shop 4, 2 Kingfisher Drive.

The asset, that came with a 74sq m* building area, was a single strata tenancy in a group of four shops with a great beachside corner location.

Ms Ryan said unusually for a commercial campaign, the team conducted open inspections (prior to private inspection restrictions) in the early mornings to catch the coffee crowd. 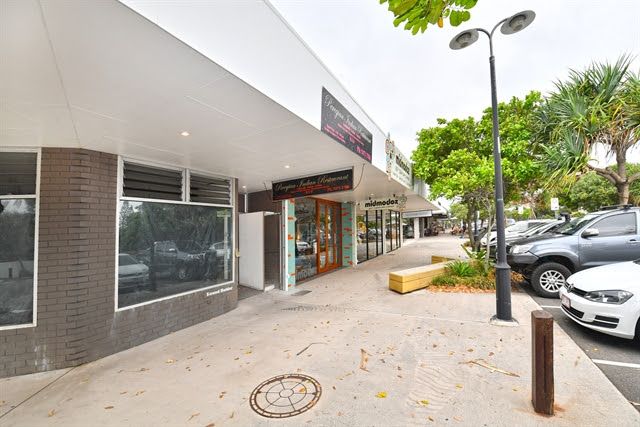 “The opens were supported by a substantial marketing campaign and resulted in interest both locally, nationally and internationally,” she said.

“One week out from the auction we received an offer at the reserve level for the auction from an interstate buyer who had inspected the property in the previous week.

“Offers are always welcome prior to auction, and in this case after some negotiating, a deal was struck and the property was sold for $740,000.

“While the property was sold vacant possession at $10,000psqm, and at a notional yield of six per cent, the price was within the expected sales range. Mr Brinkley said a former local owner relocated to Brisbane and was looking for additional funds for another commercial investment.

“As a serious seller he chose auction as his preferred method of sale. The property is one of four commercial units on the beach front at Peregian Beach,” he said.

“The other units in the complex have had a complete renovation and this corner unit of 74sq m* previously leased to an Indian restaurant was ready for a new approach.

“At this stage we’re uncertain as to whether the buyer will lease the site or owner-occupy. There had been strong demand previously from prospective tenants.”