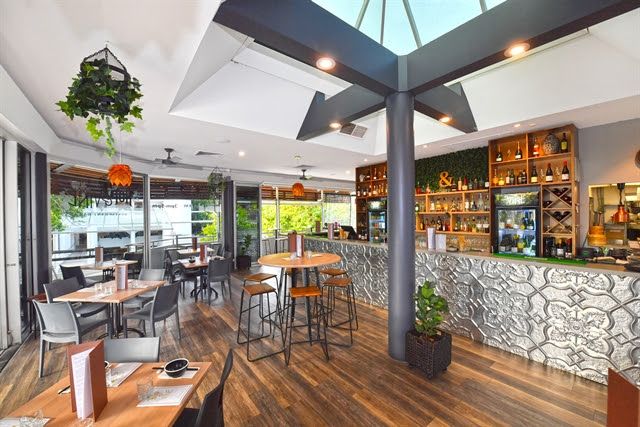 HOP & VINE Restaurant Bar’s freehold has been snapped up by a Brisbane-based investor for $2,200,000 on Noosa’s most famous strip, at Lot 27, 18 Hastings Street.

The asset, that came with 195sq m* building area, was tenanted by a professional operator who also runs another similar business in the Noosa area.

“We had enquiries coming from all of the major cities and the property attracted a number of offers and counter offers before settling at $2,200,000 for the freehold,” he said. 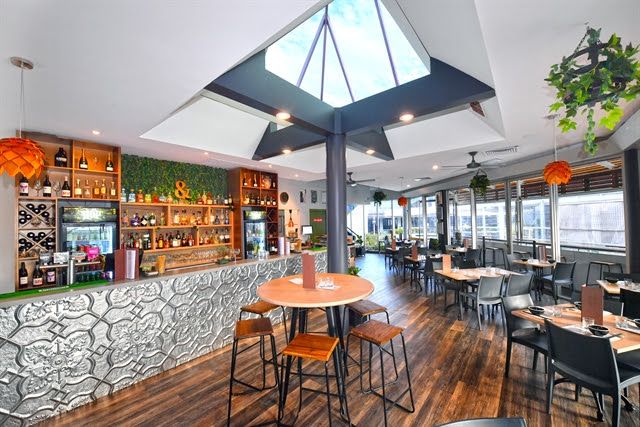 “The Brisbane-based buyer had recently sold a residential property in the street and they were wanting to shift their investment to a commercial asset.

“The buyer had strong faith in Hastings Street in terms of securing tenants in the future and the growth potential it offers.

“The tenant has invested a significant amount into refurbishing the tenancy after the previous tenant had vacated. This added value and highlights the benefits of spending money on an asset.

“The buyer had actually eaten there a number of times so they were comfortable with the tenant’s operation of the business.