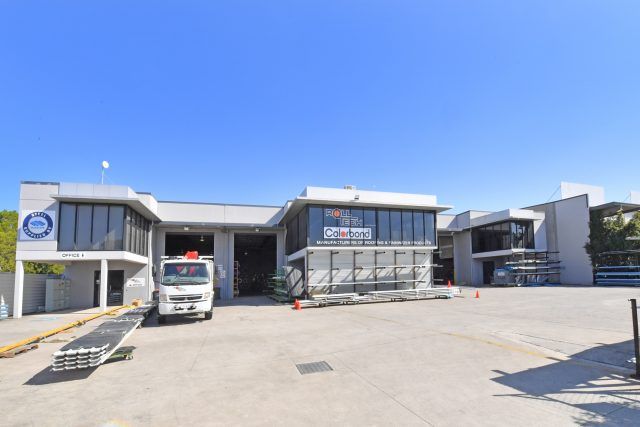 Units one and four, and units two and three, within the Coolum Industrial Park, came with 367sq m* building area in each, and all four included a mezzanine. 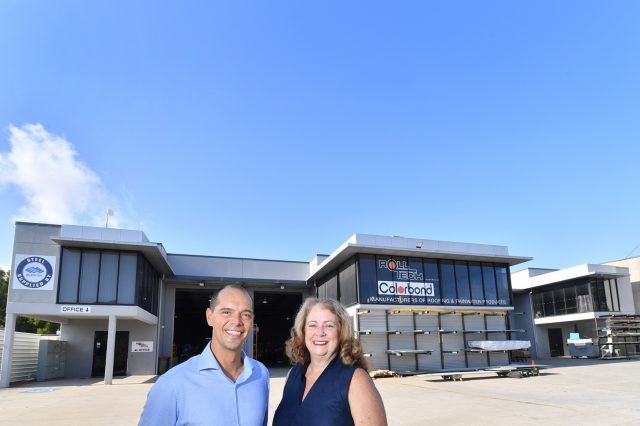 Ms Ryan said the seller was one of her long-term clients for whom she had sold and leased a number of properties for over a 10-year period.

“The buyer is a local investor looking to get their cash out of the bank and invested in freestanding assets with returns above 7 per cent, so this property fits their requirements,” she said.

“We’ve seen a steady increase in off market sales due to our database of investors being ready to act quickly in the current market climate.” 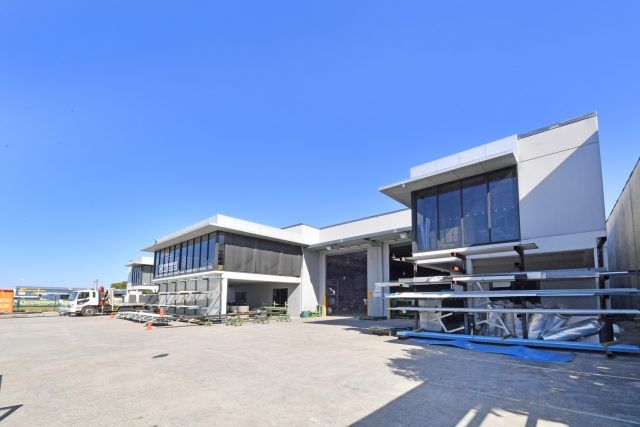 Mr Marenko said the asset was originally purpose-built for an electrical business and the site became surplus to the company’s requirements as their business became more Brisbane-focused.

“The site has been previously leased to two manufacturers, including current tenants Roll Tech, who are a dynamic Sunshine Coast customized roofing supplies manufacturing company,” he said.

“Buyers are wanting to get their money out of banks as they’re getting extremely low returns, below two percent. They can achieve five to eight per cent yields in property at the moment.”