A Brisbane-based investor has bought a leased retail asset in Maroochydore for $1,047,000 through Ray White Commercial Noosa & Sunshine Coast North.

The 115 Maud Street site was purpose-built for the former Brodie Lighthouse chain, according to agent David C Smith.

“The vendor has owned the property for about 17 years,” Mr Smith says.

“It was originally a lighting store but for the past 10 years or so, the 300sqm tenancy has been occupied by Sitting Around — a furniture business specialising in chairs and tables.” 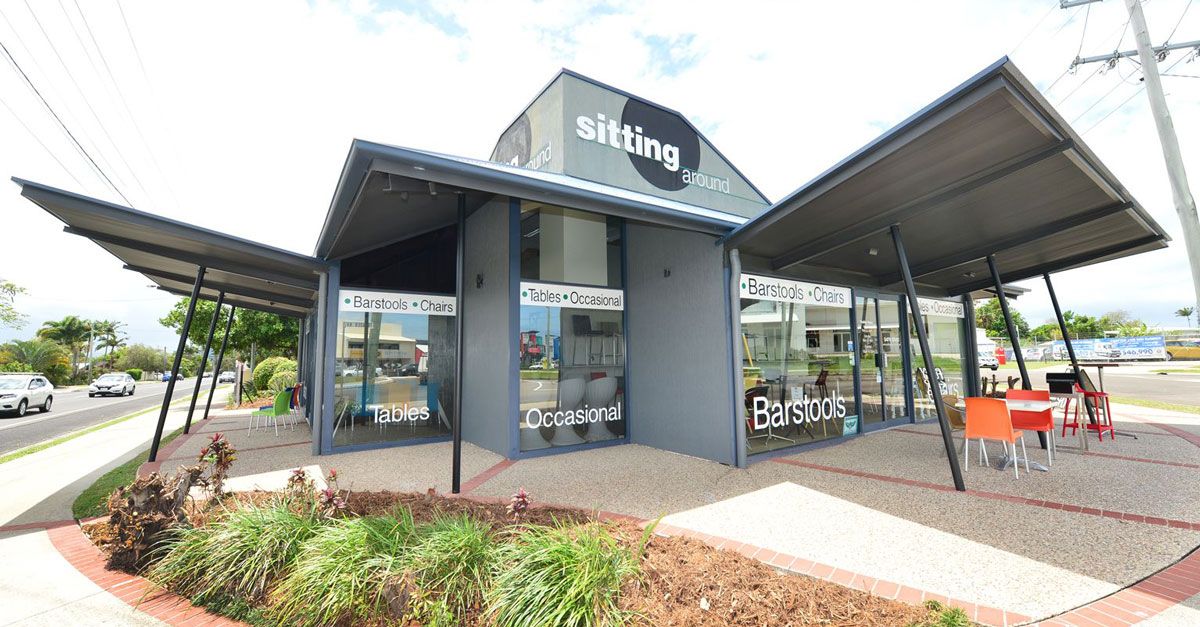 Sitting Around started a three-year lease in April 2017 and has two three-year options.

Mr Smith says the sale price represents a yield of 7.15 per cent.

The annual gross income is $81,600 (plus GST) and the vendor is an interstate investor.

Located on the intersection of Maud Street, Sugar Road and Trinder Avenue, the property has on-site parking and is near well-known businesses including Jaycar, Lawrence & Hansen Electrical, Profile magazine and Think Money.